The Delta Fortis scholarship was established in 2003 to recognize a Grade 12 student who has had hockey play a positive role in their life.

Bruce Fong is a grade 12 student at Rothesay Netherwood School in Rothesay, NB. Hockey has had a tremendous impact on his life. His love of hockey was evident from a very early age, after receiving his first mini-stick as a gift from his father when he was only 2 years old. Hockey fostered lifelong friendships and allowed him to share his love of the game with other children his age.

Hockey has taught him several important life-skills. Playing at the AAA level throughout most of his career has allowed him to learn the importance of hard work, leadership, sportsmanship, discipline and time-management.

Hockey has also provided him with an opportunity to give back to the community by helping out with goalie camps and with a new program at his school called “Game On!”- a peer support program where four grade 12 students participated in, with the majority of the grade 6 boys at his school. Hockey gave these mentor students common ground with their younger counterparts- whether talking about their own teams’ games, a tournament, or even the NHL, they all enjoyed talking about hockey with one another. In Bruce’s opinion, the sport of hockey is much more than a game. He feels it brings people together and teaches them lessons that they can apply in any life situation.

Bruce will be attending Dalhousie University, where he will pursue a Bachelor of Science. He is fascinated with health sciences as it will allow him to combine his curiosity of how the human body works with being able to help people. He feels a career in medicine would be satisfying but there are other fields that interest him like working with athletes with injuries or possibly developing new innovations in a field such as biomedical engineering.

We are proud to present the 2019-2020 Delta Fortis Scholarship to Bruce Fong, of Rothesay N.B. 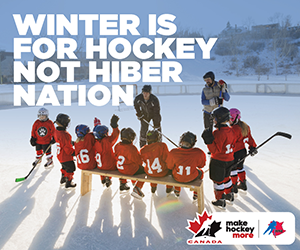 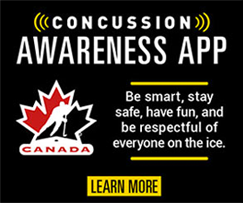 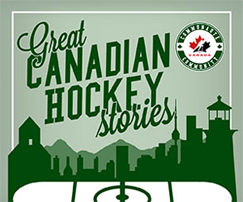 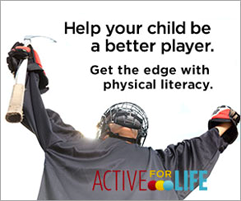